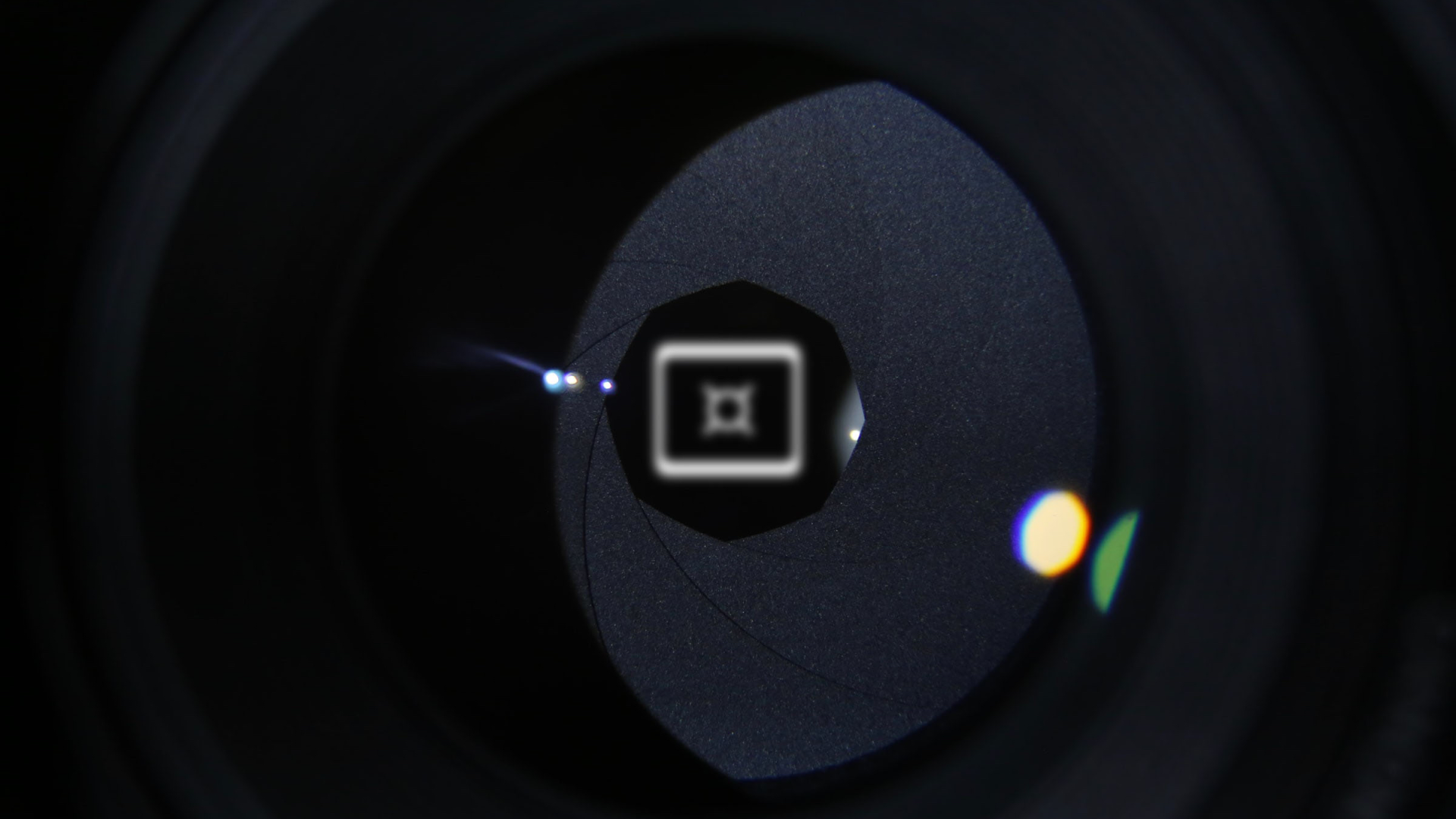 In today’s connected world, privacy matters now more than ever. Personal messages to friends, family and coworkers include photos, links, and personal text. All of these can be used to create a digital fingerprint of who we are, where we are, and what we do. As hardware becomes more and more connected and the resolution of our data increases, how do we know what we have on our digital devices is only seen by who we intend to share with? (We don’t) And how do we know we aren’t being tracked and logged? (We usually are).

At OSOM we took these concerns into consideration when we started, implementing many of the privacy practices that we follow ourselves. As an example, one of our core tools for communication has been Signal. Signal has become increasingly popular since more and more media have exposed how some large companies handle the data we entrust to our apps. We absolutely admire what Signal has done for messaging.

While it’s more known that a link can be used to track you online and your messages can be stored on a server at a large corporation, many people do not know the dangers of images and videos we post to apps and share with friends. An image is worth a thousand words… and can be the pin on the map to your location. Photos taken on mobile devices, for example, are more than the pixels we see on the screen. Geotagging and high resolution cameras pose a large risk to users. Every image captured on a mobile device contains a timestamp and describes which hardware you use. Deeper in that information hides the GPS coordinates of where the photo was taken and even the direction the user faced when captured. But the photo is in the past, so you’re safe now…right?

It isn’t this simple unfortunately. As cameras become more advanced and higher resolution is achievable, there are fine details in the photos we capture that we don’t notice without inspecting the images closely. Waving to the camera can expose details as fine as a fingerprint or a document hiding in the background, and with facial recognition becoming widely used, your face might as well be your fingerprint. Platforms that ingest these images before you share them can scrape as much data as they want from a photo.

This is why it’s so important to know that your messages and media go where you intend them to go and are stored as securely as possible. Apps like Signal that offer end-to-end encryption make this possible. And as privacy becomes more relevant to users, the tools to control which data you share (before the apps touch it) will become available.